Michael was voted the no. 1 Shredder of All Time by Guitar One Magazine in the USA.
Michael has toured in 58 countries.
On Dec 2013, Michael released the album titled “Intermezzo” which features over 20 guest stars including George Lynch, Guthrie Govan, Michael Romeo, Jeff Loomis, Craig Goldy, Dave Reffett, Chris Poland, Rusty Cooley, Mike Lepond, Elliott Dean Rubinson, Joe Stump, Andrea Martongelli and more!
Michael Angelo Batio WON the Guitar World Magazine 15th annual readers choice award in the BEST SHREDDER category and was voted the “Fastest Guitarist of All Time.” Over 440,000 votes were cast!
When MAB was in college and taught guitar privately, Tom Morello from “Rage Against the Machine” was his student. Michael has also worked with Creed guitarist Mark Tremonti and Michael’s instructional DVDs have helped and influenced many famous guitarists such as Dimebag, John Petrucci and many more.

"I have just used the DV Mark Multiamp on an 11 country, 26 city tour of Europe. Night after night, it sounded great, it is reliable and was incredibly easy to set up. The Multiamp is an amazing amplifier!" – MAB
MAB quotes

“The most blazing guitarist on the planet!” Guitar World, Magazine

Laser guided fretwork and the fastest of fingers: Mr. Angelo is practically a god. Seriously!" Total Guitar Magazine in the UK

Guitar World Magazine voted Michael’s “Speed Kills” DVD one of the top 75 best, must have guitar DVDs of all time!

DV Mark top-artist Michael Angelo Batio, the shred master also known as “Hands Without Shadows”, is coming to Italy for a number of shows and clinics!

We’re talking about one of the very first real shredders ever, the one who taught to many, many guitar players how to properly shred!

DV Mark and Markbass are gonna be at the upcoming Music China 2016 in Shanghai on Oct. 26th to 29th.

Michael Angelo Batio is going to tour in Europe supported by his new band The Black Hornets, featuring Roberto Pirami on drums, Don Roxx on bass and Gianna Chillà as the lead singer.

Following the European tour - which he just finished touching 11 countries, 26 cities - Michael Angelo is again on the road touring in US, playing his Multiamp and DV Neoclassic 412.

We are happy and proud to welcome Michael Angelo Batio to the DV Mark artist family! 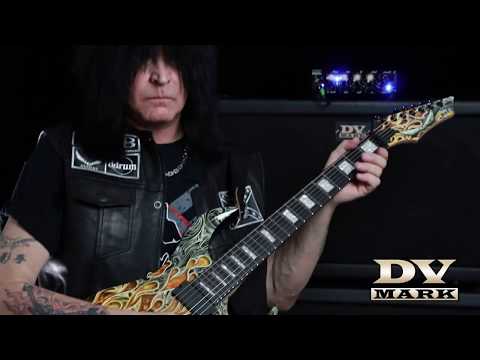 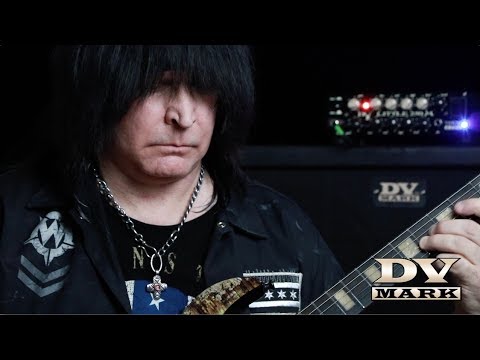 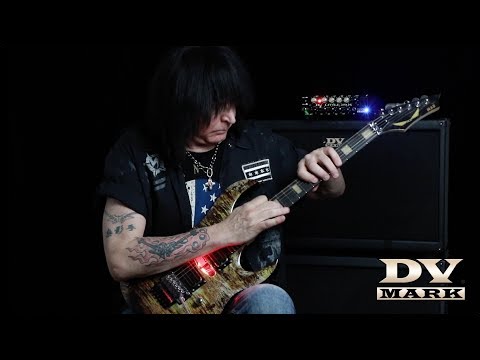 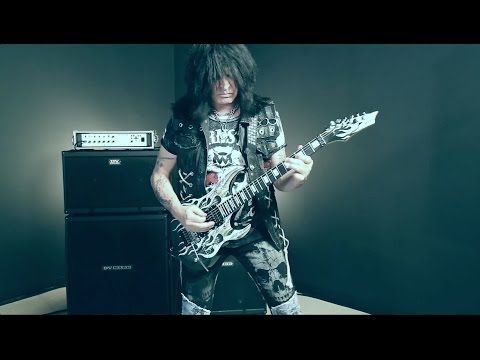 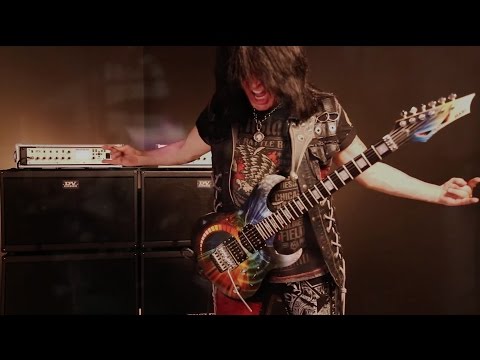 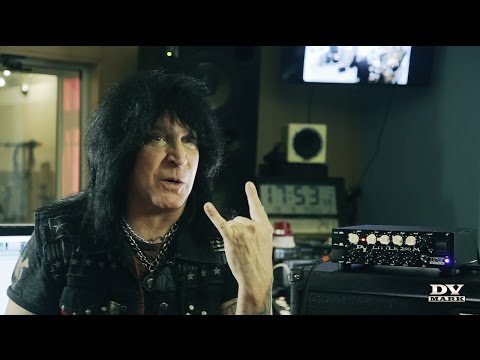 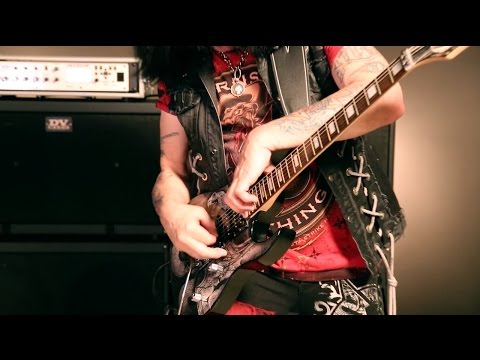 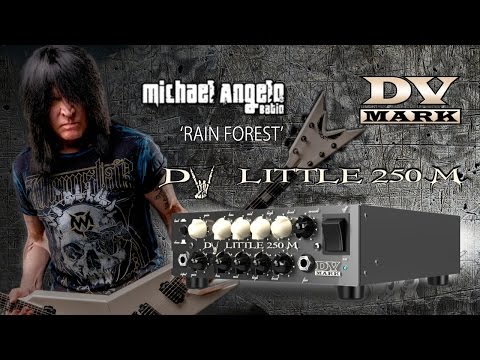 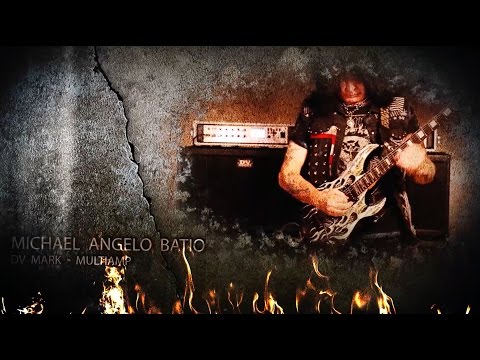 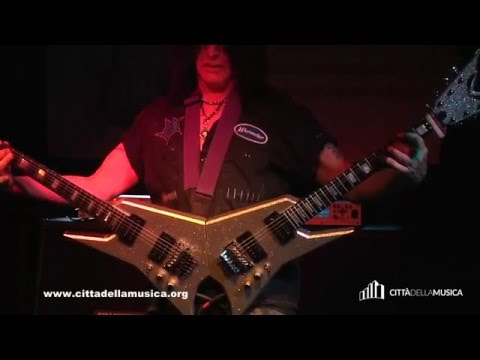