Born in 1977, Paulo Morete is one of the new rock guitar players in Spain of the last years.
He started playing guitar with 16 years old with local underground bands in Barcelona ( Spain).
In 2007 with David Segado and Joaquin Sanchez they formed the band called Einsof (rock metal) and they edited their fist album called Neverending.
After that Paulo tour with serveral projects like Noud and Satrapa.
In 2010 starts a new amazing project called InMune.
They have published their first record called Iluminame in October 2013, Incertidumbre September 2014 and Now the band is working on the new Album for end of 2016.
In May 2016 they lauched the first single of the new uncoming album called "Universal".
InMune band links:
> Website
> Facebook
> Twitter

Paulo Morete's interview on Spain's Magazine "Guitarrista".
"DV Mark TRIPLE 6 offers to me versatility", says Paulo, "a great clean channel for Pop and an amazing "Killer" channel 2 for metal! Now I'm recording a new album... in studio you can check if an amp is really great, and DV Mark covers my request over what I was expecting with professional functions and an amazing modern sound, it doesn't let me down!"

Paulo Morete is a Spanish DV Mark artist playing with InMune. The band recently released its last album Seres Unicos and they released a live DVD as well. Paulo has always used his trusty DV Mark Multiamp. It’s his main piece of gear both live and in the studio.

Born in 1977, Paulo Morete is one of the new rock guitar players in Spain of the last years. In 2010 starts a new amazing project called InMune.

In this in-depth interview Paulo discusses of InMune band, his DV Mark live equipment and his future projects. 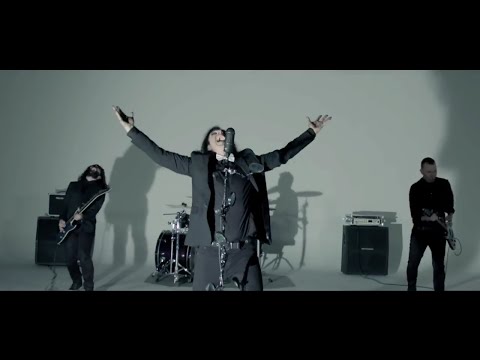 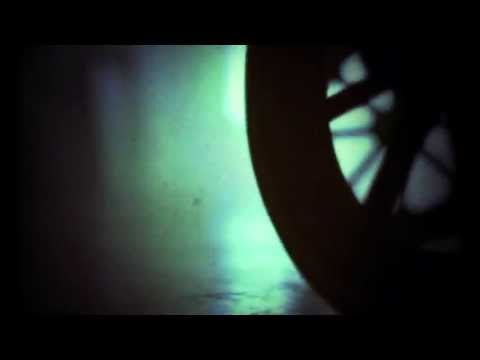