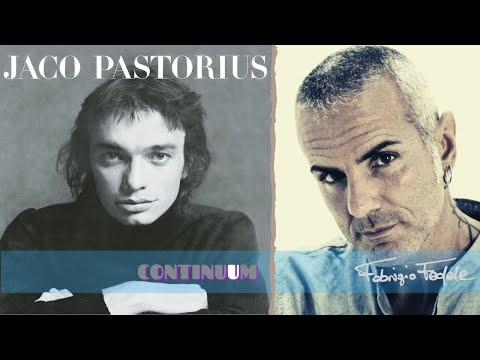 This video is worth to be watched entirely as it features all the kind words and thoughts we received from our artists during this tough period. That gives us the strenght to go through it, thank you! Music is our life, the universal way to express ourselves! #markworldartistsforitaly