"DV Mark is the perfect match for my versatile live performances!" - says Alec - "The Triple Six III amp is killer for heavy rock shows and the Little Jazz has got a warm and beautiful tone that is tasteful enough for jazz and fusion gigs. And the best part: They are unbelievably light and easy to carry!" 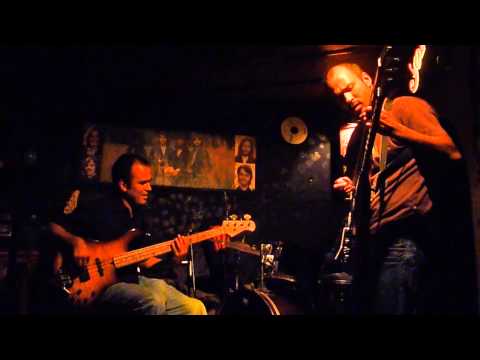