"No matter which musical context defines your artistic truth. "The Multiamp will give meaning and clarity to the notes that flow from your heart to your fingers."
Corrado Rustici has been involved with some of the most successful albums made over the past twenty-five years. A body of work that has surpassed 40 million in unit sales.

"No matter which musical context defines your artistic truth.", says Corrado, "The Multiamp will give meaning and clarity to the notes that flow from your heart to your fingers."

November 2018, DV Mark top-artist Corrado Rustici will tour across Italy with his trio feat. Peter Vettese on keyboards and Pete Riley on drums.

Corrado Rustici is a very talented Italian guitar player and producer. He lives in the US for many years and he worked and produced many big names on the international scene like Zucchero, Narada Michael Walden, Herbie Hancock, Aretha Franklin, Whitney Houston, George Benson, Elton John, Al Jarreau and many, many others. His talent made many songs and albums big hits all over the world!

DV Mark Top Artist and worldwide renowned musician and producer Corrado Rustici will be on tour in Italy on May 2017 for a number of clinics named “Il Musicista Transmoderno”, meaning “The Transmodern Musician”. The tour will end on May 31st at DV Mark headquarters with a free clinic that will be live streamed on our facebook page as well.

Corrado Rustici’s “Aham” Italian Tour will start on December 7th in Aversa and will touch many Italian towns.

Today, Friday June 24th, “AHAM” is officially released in Italy (Sony Music/Sony Classical Italia), the new album of guitarist and music producer CORRADO RUSTICI. The album, that will be released worldwide on July 15th, has been introduced by the radio single “Alcove of stars”, a song featuring ANDREW STRONG, star and singer in the movie “The Commitments”. 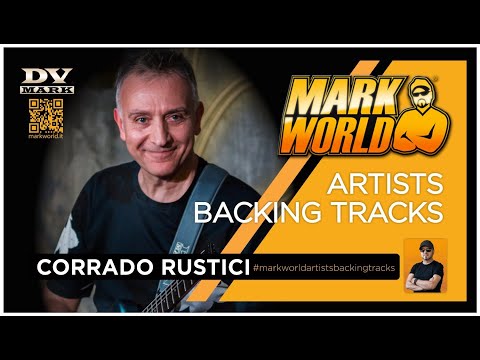 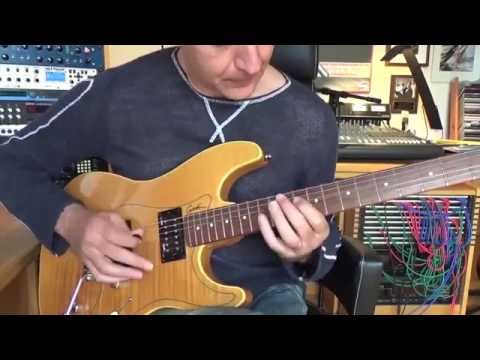