“Phenomenal jazz musician that plays refined arrangements”
Henk van Gelder, NRC
"Extremely skillful guitarist who plays very deep. He is a virtuoso on the four different types of guitars that he plays. A true "Maestro" on the guitar"
“Trouw” newspaper.

CvA Online is the new online extension school of the Conservatory of Music of Amsterdam. <br> The core of this online program is first and foremost the detailed structure in which the courses are constructed and the truly interactive format that guarantees a weekly personalised feedback to each student. 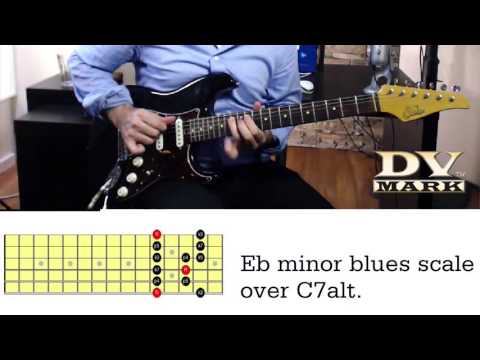 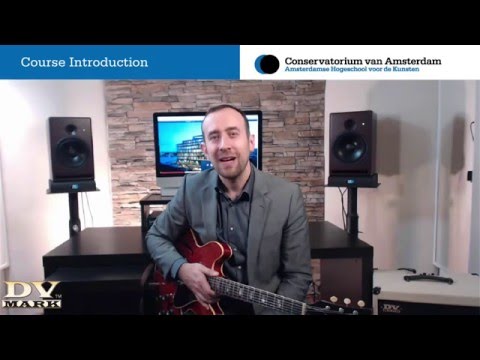 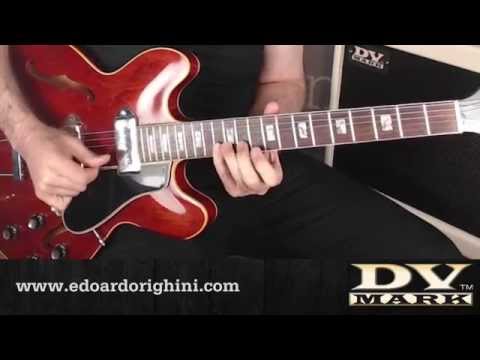