"Every musician works hard to express the inspiration running through his/her soul, DV Mark amps are the perfect stainless mirror to reflect the exact tone desired."

Mesut Uğurel started playing the guitar at the age of 15. It did not take him too long to descide to dig deep, become a guitar player and spend the rest of his life with music.
He descided to study music right after his high school years and he traveled to London and got enrolled to Musicians Institute (G.I.T)London.
He got the chance to learn from the experiences of Frank Gambale, Michael Angelo and Jennifer Batten through their clinics and master classes during this period.
He met Steve Vai in April 2000 and had the opportunity to learn from his experiences during his first visit for an Istanbul concert.
He got the chance to work with Asım Can Gündüz for 3 years who is a versatile, experienced and colorful guitar player (correction: A killer player) that has played with various famous guitar players including Brian May of Queen, Joe Satriani etc...

He worked for various music schools through out Istanbul since 1999. Performed in the most famous clubs in the country for 15 years. He also have worked as a sideman musician with various pop stars in his country. Played for a famous tv show called 'Zaga' for 3 seasons. He has two books published on how to play the guitar.
His signature guitar pick was produced by the company 'Purus Picks' crafting high quality handmade picks.  He has an educational website in turkish just for the new generation guitar players growing in the country. Today he is still an active musician, performer, tutor and composer.

"I have known Mesut since 2011 when we recorded together in Istanbul, Turkey. I also saw him perform with various pop acts. He is a well-known professional guitarist and music educator with a wide range of stylistic capabilities and commanding technique of the instrument. I recommend him as a teacher, or for your next recording/live project."
TOM STEIN
Professional bassist, producer/arranger, music industry executive, author, and Senior Professor at Berklee College of Music, Boston, U.S.A.

"Mesut Uğurel is a dedicated musician and guitarist. I first met Mesut when he was my student at Musicians Institute London in 1995. He impressed me with his great technique and vision of guitar and in particular guitar study. I recommend him and his teaching method to all aspiring guitarists."
ERIC ROCHE
Guitar Techniques Magazine (U.K) - Head of Guitar Department  LONDON MUSIC SCHOOL 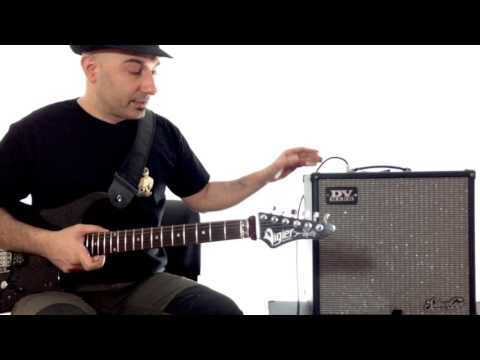 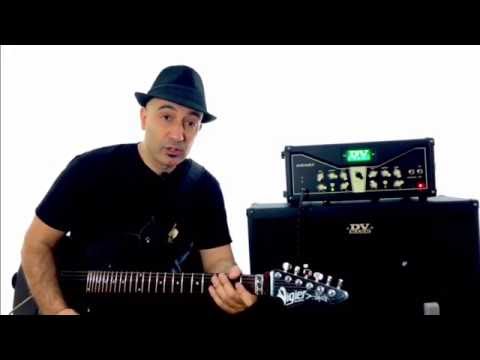