Nino Laurenne is a Finnish songwriter, guitarist, audio engineer and one of Finland's most sought after metal/hard rock producers.

The owner of Sonic Pump Studios, a state-of-the-art professional recording studio founded in 2000. His work is credited on huge amount of records, many of which have certificated gold and platinum.
He has worked with artists such as Wintersun,  Amorphis, Ensiferum, Lordi, Lost Society and Sonata Arctica just to name a few.
Nino rose to fame as the guitarist for his own power metal band Thunderstone, and later as the producer and songwriter for the wildly successful kids' heavy metal act Hevisaurus, a Grammy award winner in Finland and Argentina for ”Best Children’s Music Album”. 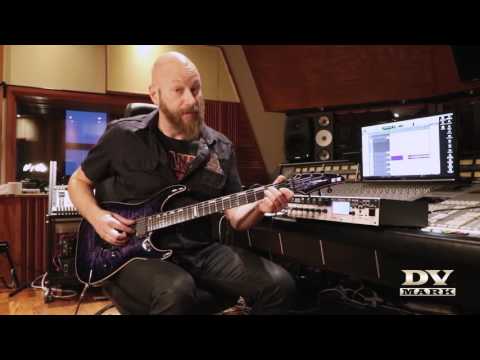