Rob Balducci is a guitarist, composer, producer and teacher with a truly unique voice, sound and vision. His music inspires and takes you on an emotional journey that feeds your senses.
They said ‘there is always room for improvement‘…It can be said that this has been the driving force for New York based guitarist Rob Balducci.
While continuing to improve not only as a player and performer, he has continued to grow not only as a writer, but as an artist with a truly unique voice, sound, and vision. Raised in an era when chops and image were far more important than substance and taste while absorbing the necessary influences of the day, somewhere along the way, Balducci carved out a truly identifiable style far deeper and wider than those of his peers or predecessors.

Having played guitar for the past 27 years, Balducci would go on to win a local contest sponsored by Guitar For The Practicing Musician proclaiming him as “New York’s Best Guitarist.” Balducci furthered his six-string education, earning a degree in Music performance and Theory from Five Towns College and releasing his debut CD, 1995’s BALANCE which reaped unanimous praise from press and guitar enthusiasts alike while heralding Balducci as a promising new talent to watch for.

After his debut CD Balance, Rob continued working on new material and shopping his music to various record companies before signing to Steve Vai’s record label Favored Nations Entertainment and releasing Mantra,The Color Of Light and Violet Horizon CDs worldwide. His Last CD 821 Monroe Drive has raised the bar for the genre of instrumental music.
The masterful song writing, playing and melodies will have you in a trance for days.

For a better part of the last decade, Balducci has been performing major concerts at leading venues and presenting clinics for many of the leading manufactures all over the globe... from Los Angeles to London, Tokyo to Trenton, Rob has earned rave reviews, major distribution, and support from the musical community, who have taken notice of this guitar giant’s talents, with scores of global publications loudly singing his praises (most notably Axe Magazine, Guitarist UK, Guitar World, Young Guitar, and Burn).

Rob Balducci is a guitarist, composer, producer and teacher with a truly unique voice, sound and vision. His music inspires and takes you on an emotional journey that feeds your senses. 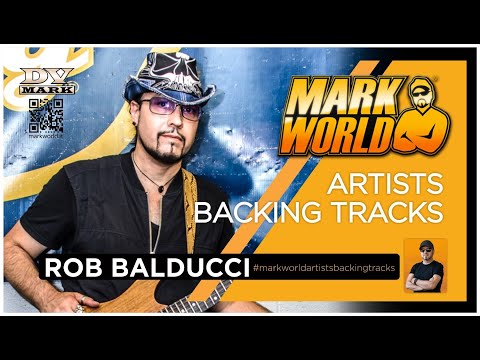 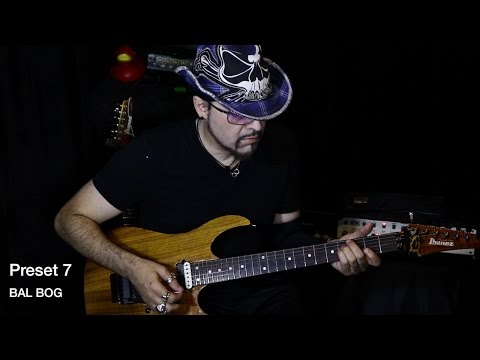 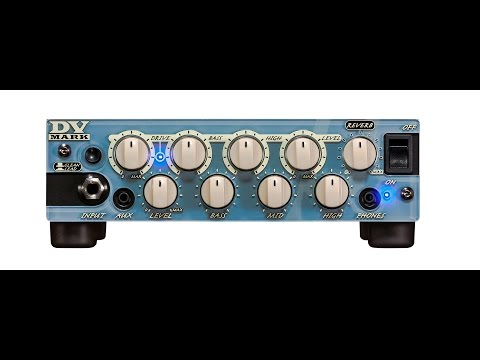 Rob Balducci plays "Of The Earth" through the DV Micro 50.