Sivan is a guitarist for the 21st century, with an international background and border-defying interests.
Described by DownBeat Magazine as “a remarkable talent and a welcome new voice on the scene”, Rotem Sivan is taking the NYC jazz scene by storm. Sivan was born in Jerusalem, a city of mixed traditions, faiths and influences. After graduating from arts high school, Sivan entered the The Buchmann-Mehta School of Music at The Tel Aviv University where he completed his studies in classical composition with honors.
Upon graduation Sivan moved to NYC to pursue his passion for jazz. While making his first steps in the local scene he was also studying at The New School for Jazz & Contemporary Music. Since his relocation Sivan performed with world-renowned musicians, including Peter Bernstein, Ari Hoenig, Ben Street and Ferenc Nemeth.
Sivan regularly performs at the city’s top venues such as Smalls, Birdland, The Jazz Gallery, The Bar Next Door and The Blue Note. Sivan performs at renowned international festivals from Montreux Jazz Festival and Bern Jazz Festival in Switzerland to the Sonora Jazz Festival in Mexico and Exposure Jazz Festival in Israel to name a few.
One of the most exciting young jazz performers, Rotem Sivan is developing at a fascinating rate. In 2013 he released his debut album “Enchanted Sun” on SteepleChase Records, followed by his second album “For Emotional Use Only” on Fresh Sound New Talent Records. Jazz critics and magazines around the world praised both albums receiving 4.5 stars on Downbeat Magazine.
Sivan is planning to release his third album in the summer of 2015 with bassist Haggai Cohen Milo and Drummer Colin Stranahan. The upcoming project was recorded at Atlantic Studio without headphones, with no separation between the players and with a gathering of friends and followers as an audience. The result, with no edits and an emphasis on rich interplay and sheer allure of sound, is one of the more organic, engaging and involving guitar trio albums you’re likely to hear. The trio will start their European tour in April 2015.
Sivan is also an in-demand educator and has given workshops internationally. He has developed a glowing tone and quicksilver phrasing, as well as a sophisticated sense of rhythm and an openhearted approach to melody. Sivan’s approach to recording is unique and allows for the preservation of the soul and vibe of the jazz creation. 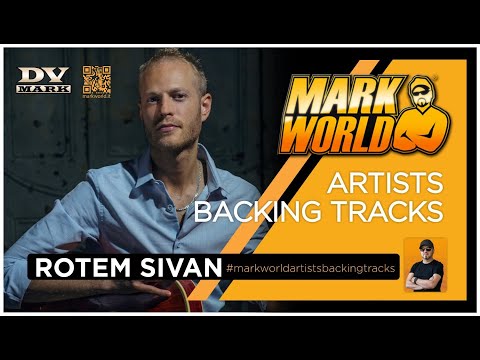 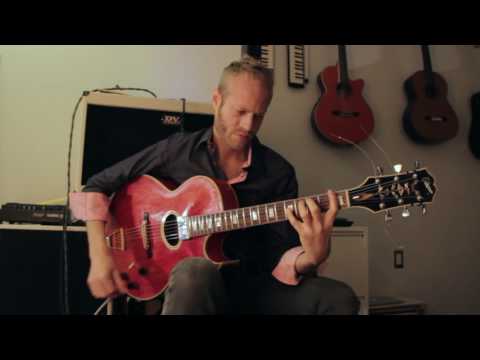