With DV Mark my notes simple sound like I form them. I adore this sound!
Besides his music band, Tamás Fekete also plays as session guitarist, studio musician, composer and teacher.
His name is known for his several classical music adaptations, commercials music, world music with Middle Eastern and Eastern influences besides his rock-guitarist material. He's acknowledged and faithful Member of the Hungarian Ernie Ball Music Man Family.
Tamás is using a Maragold amp plugged into two Neoclassic 212 cabs and a Tube Marker.
His playing is the result of many mixed styles. He is interested in jazz, rock and the Middle and Far East music flavours as his upcoming album will show us.
"During my visit at DV Mark factory, - says Tamás - following Marco's suggestion I plugged a cable into the DV Mark Maragold Greg Howe signature amp and... I felt in love at the first hearing! I quickly bought my own piece, I still enjoy playing it with its dynamic and articulation. My notes simple sound like I form them. I adore this sound! And don’t forget about the portability, such a lightweight all-tube amp! It fits well my Music Man guitars. Always, everywhere proves itself!" 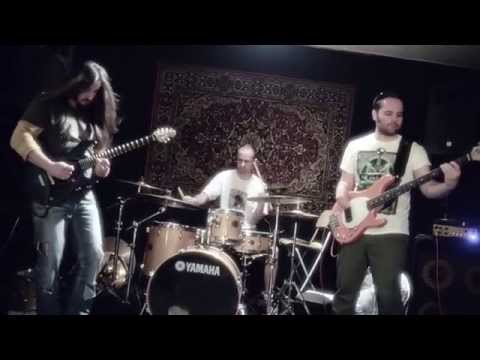