This amp also features a Dual Voltage Switch 120V/240V to use the amp in countries with different voltages, without having to carry an external converter!
Footswitch is not included.
Product specifications are subject to change without notice.
The MARAGOLD sounds were created to suit the tastes and needs of our top-artist Greg Howe.
To best achieve this, Greg visited our company several times working hand in hand with Marco De Virgiliis and the DV Mark team.
The result is an amazing two channel 40W all-tube head with a clean and pure tone on channel one and mild to heavy distortion on channel two, while retaining note definition and punch. A great choice for every guitarists!!!

We wanted to let you all know we planned a Live Streaming event on Sunday, June 7th at 9:00 pm Italian time. This event will be the very first “My 20 Minutes with” where Marco De Virgiliis will talk to his top Artists.

DV Mark top artist Greg Howe was discovered in 1988 by guitarists talent scout Mike Varney and since then he’s been regarded as one of the most influential guitar players ever!

USA's Premier Guitar has checked out the MARAGOLD head... and had plenty of good things to say! 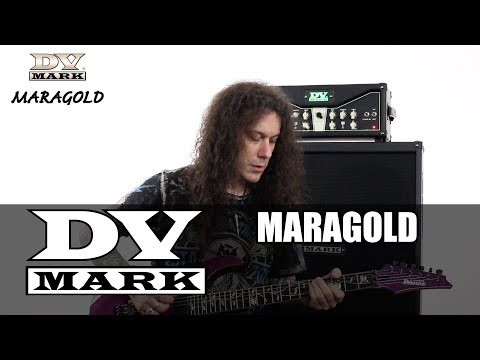 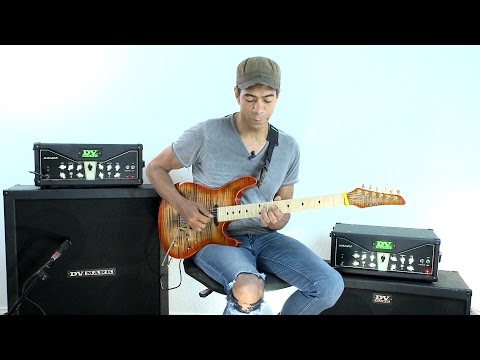